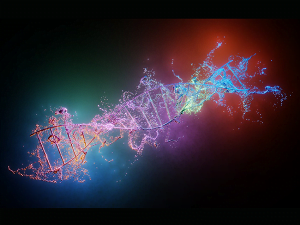 Have you had your DNA tested by DDC (DNA Diagnostic Center)? If so be advised that the company was recently hacked and that the attackers were able to make off with data impacting 2,102,436 people.  According to the company’s disclosure statement the breach occurred between May 24th and July 28th 2021 and the company’s internal investigation into the matter was concluded on October 29th.

The hackers were able to exfiltrate the following data belonging to impacted customers:

As bad as that sounds there is still a silver lining. The database that was compromised contained older backups spanning dates from 2004 through 2012 and none of the company’s systems are making active use of that data. So the odds are very good that the account information is out of date.

In all probability the credit and debit card information are out of date too. So to be safe if you have used the service in the past it’s best to review your account and closely monitor whatever credit/debit cards you had attached to your account with the company.

DDC has issued the standard apology to their customers along with a note outlining how much they value the privacy of their customers. That is all well and good.  It is small consolation for anyone whose data was compromised and it doesn’t matter whether that data is current or not.

No doubt the company will follow the security recommendations that arise as a consequence of the investigation they’re conducting with a third-party cyber security company. One would hope that at some point we’d start seeing fewer apologies after the fact and better security before. That is especially for a company involved with DNA testing. Here’s hoping.