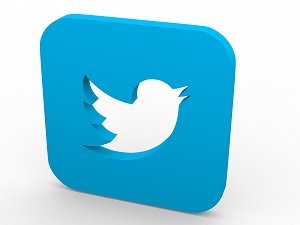 Social media has been at the center of several high-profile political dramas of late. The major platforms came under fire for not doing enough to monitor political ads and other content.  The major players on the social media landscape are all responding in different ways to the backlash. Recently, Twitter announced some new policies that will likely be in place before the time you read these words.

Beginning on November 22nd on Twitter, the company’s new political content and cause-based advertising policies will forbid the paid promotion of certain content. This includes any content that references government officials, ballot measures, referendums, regulations, legislation, candidates, political parties, or government officials.  This change essentially renders it pointless for candidates for political office, or for PACs and Super PACs that may be supporting them to purchase Twitter ads.

As details about the company’s new policies came to light, even supporters of the idea were quick to criticize. They pointed out that issue-based advertisers would also be punished by the changes. Twitter’s CEO Jack Dorsey clarified. He said that issue-based advertisers will be restricted, rather than banned outright. He also said going forward, they will be unable to target users based on demographic factors like race, age, or specific location. Although general location (state and province-level) would still be allowed.

This is a decent compromise position that doesn’t leave issue-based advertisers thrilled. However it is broadly seen as a step in the right direction.  One thing the new policy change doesn’t address though, is the matter of disinformation on the platform, which tends to spread like wildfire.

All in all, the changes are generally positive, but they should be seen as a first step only.  Social media has unfortunately become a cesspool of misinformation, and no one seems to have any good ideas on how to go about changing that.