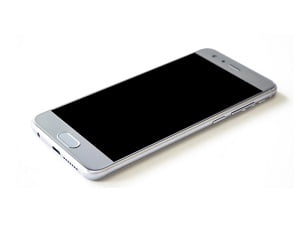 Google has been busy in recent weeks.  They’ve removed a staggering 85 apps from their Play Store when they discovered that they were pushing highly aggressive adware to the users who downloaded them.

The apps the company removed were wearing a number of disguises, passing themselves off as everything from games, to remote control simulators, to streaming video services, and more. On occasion, they actually delivered at least some functionality to the user.  Unfortunately, they also pushed an excessive number of full-screen ads and pop-ups.

Although Google has a fairly robust system in place designed to prevent such apps from winding up on the Play Store to begin with, a steady stream of malicious apps continues to make an appearance.  Worse, the company didn’t spot the ones they recently removed.  Researchers at Trend Micro made the discovery, and informed Google.

Even after notifying Google of their discovery, Trend Micro continued to test the apps they discovered and found that they came from a variety of different developers, although many of them shared the same, or at least highly similar code.

The two best strategies to avoid these kinds of apps are about as straightforward as it gets:

If, even after following that advice, your system still winds up getting infected and you find yourself bombarded with unwanted ads, uninstall it immediately.