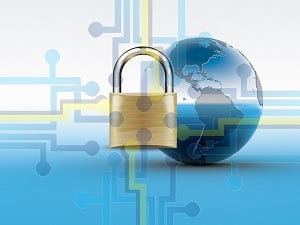 There’s a new strain of ransomware to put on your radar.

This latest one was discovered by researchers working from SentinelLabs and it has been dubbed Nefilim.

Based on the initial research, it seems to share significant portions of its code base with an older strain, Nemty 2.5.

The two key differences between the two strains are as follows:

When it does its work and infects the files on the compromised computer, the victim will see the following note:

This tactic is becoming increasingly common, and as we’ve seen in recent months, it’s not an idle threat. Worse is that based on the analysis of the code to this point, Nefilim is secure. That means that at present, there’s no free way to recover your files once they have been encrypted.

While this strain isn’t especially widespread at this point, it’s a legitimate threat. It would be a grave mistake to ignore it.