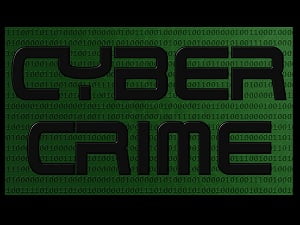 Do you use the Discord chat service?

If so, be advised that malware developers have been using the service to not only host various types of malware, but also to use it as a command and control server.

In addition, they are abusing the chat client to force it to perform a variety of malicious behavior.

Unfortunately, this is not a new problem.  Anyone familiar with the chat service knows that it has a long history of being abused.  Although designed primarily as a chat service, Discord also allows its members to use a chat channel where other users can download them.

Users can even right click on a hosted file to get a sharable download link. This is, in practice, one of the ways that hackers are abusing the system.  Of significance, these sharable links work even for non-Discord users, which gives malicious actors a convenient place to stash harmful files to be spread far and wide via email campaigns.

Even more interesting is the fact that the uploader can delete the file inside Discord itself, but the URL can still be used to download it.  This means that although the chat service gives the outward appearance of deleting the file, it still exists on the server. That gives malware developers an incredibly convenient, completely anonymous method of hosting their files.

In addition to that, Discord contains a feature called ‘Webhooks’ that allow third-party applications or websites to send messages to a Discord channel.  When a user creases a Webhook, the server owner will be given a special URL that is used with the Discord API to send messages to a specified channel.  In this case though, if a user has been previously infected by a hacker’s malware, this service can be used to exfil collected data directly to the attacker.

All this to say, if you use Discord, beware.  To say that the chat service has problems is an understatement.