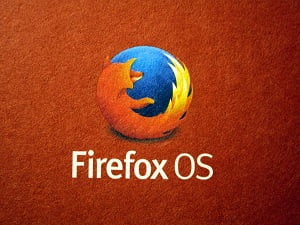 Cookies have been part of the internet experience since the early days of the web’s history. Advertisers commonly use them to track users. Many users don’t appreciate being tracked, and have made this known to the companies that make the most popular browsers in use today.

These companies have responded to the wishes of their users in various ways.

Rcently, Mozilla quietly added a new feature to the Enhanced Tracking Protection (ETP) portion of their Firefox browser; an internal collection of tools and other components that the browser uses to block the more invasive tracking techniques used on the web.

When Brave, Chrome, Firefox and other browsers first began offering privacy protections, online advertisers developed a new technique called ‘redirect tracking’ in response to the new tools and specifically in an effort to circumvent them. Essentially, the technique involves dropping cookies from its ad slot and as the user navigated across the web and away from the advertisement, the advertiser could see what sites the user visited.

Essentially, tracking has become a kind of arms race, and Mozilla just upped the ante. Beginning with Firefox 79, the browser will clear all first-party cookies every 24 hours for all known advertisers as a way to prevent just this sort of tracking. Users will essentially have a new identity every single day. In some cases, however, cookie clearing will be limited to once every 45 days.

A spokesperson for Mozilla had this to say about the difference between the two cases:

“Sometimes trackers do more than just track; trackers may also offer services you engage with, such as a search engine or social network. If Firefox cleared cookies for these services, we’d end up logging you out of your email or social network every day. “

On balance, this seems like a sensible, well-reasoned approach. Kudos to the folks at Mozilla for taking user privacy seriously.