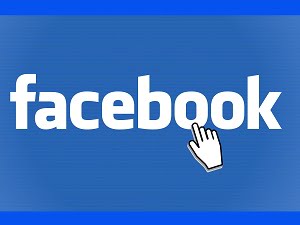 Unless you’re plugged into the world of social media, you may not realize it. There’s a war on, and until recently, it was a war that Facebook was losing. The war is being fought with billions of fake accounts being used to fundamentally alter the social media landscape. It is influencing the kinds of content social media users see. The fake accounts perpetuate an endless number of scams on unsuspecting social media users.

Facebook and the other Titans of social media have been fighting back, but it has been an uphill battle. It is far easier to create thousands of fake accounts and blast all types of fake news and propaganda than it is to discover those accounts and do something about them.

In recent weeks, however, Facebook has deployed some powerful new tools in the fight. The company has gained ground on the endless array of scammers and propagandists on their platform. Using these new tools, the company has been able to identify and delete a staggering 6.6 billion fake accounts, and block untold millions of others on a daily basis during the account creation process.

The secret to the company’s success is a new technology called the DEC, which stands for Deep Entity Classification. It’s a tool that leans heavily on machine learning to analyze active accounts on Facebook. It can dig into each individual’s profile, general behavior, and interactions with the community at large. In short, fake accounts don’t interact with the community the same way that actual accounts do. They have a signature which makes them identifiable.

This is almost certain to create a kind of social media arms race. You can bet that the people who rely on fake accounts to push their agenda will fight back, which will prompt Facebook to further improve their tool set. Still, progress is being made and this is a significant step. Kudos to Facebook!