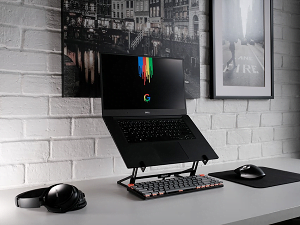 Does your business utilize Google Workspace? If so, be advised that the company recently issued an alert for Workspace admins. The alert warns that a planned update designed to improve security relating to Google Drive link sharing could actually cause some of the links to break, which in turn, could overwhelm your company’s IT support line with incoming calls about broken links.

The company had this to say about the planned update:

If you’re a smaller company and you don’t have thousands of files on your Google Drive, any problems arising from the update may be manageable. On the other hand, the more heavily you rely on Google Drive for mass file storage and link sharing for collaboration, the bigger a problem it’s apt to be.

Given this, Google is allowing admins to opt out of the update, or to only selectively apply it, but there’s a catch. If you don’t do anything, it will be applied to your organization. You have until September 13th, 2021 to assess the coming change and its impact to your organization and determine how the update should be applied to your users if you don’t want the default, wholesale application, and communicate that information to Google.

Note that post update, the owners of files that are impacted by the change will receive an email notification, flagging the impacted files. Admins who have opted to allow it can give those users the option to remove the security update from the impacted files, thus sidestepping the issue.

If it sounds messy and complicated, it is, or at least it can be. If you use Google Workspace, you’ll definitely want to stay on top of this coming change.