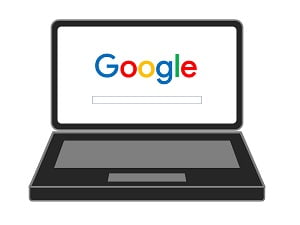 If you’re a G Suite user, you’re probably already aware that Google has been making plans to shut down Google Hangouts.  In fact, the original plan was to begin phasing it out of the G Suite in October of this year (2019).

If you’re a fan of the service and rely on it for interoffice communications, you can breathe a short-lived sigh of relief.

The company recently announced that they’re pushing their timetable back. G Suite users will continue to have access to it through the first half of 2020, with Google beginning their process of shutting it down starting in June.

Once Google does formally retire Hangouts, the plan is to replace it with a pair of new services:  Hangouts Meet (which is a video conferencing service) and Hangouts chat (for real time text-based communications).  The new services will have a similar look and feel to classic Hangouts, so there shouldn’t be a big learning curve when migrating from the old to the new. Of course, the new services will feature some additional functionality that it’s hoping will wow its impressively sized user base.

On balance, this is good news.  People who are attached to classic Hangouts get to keep using it for a little longer than originally anticipated. The new features and similar look and feel should assuage concerns about the switch over when it actually occurs.

It is also worth mentioning that Google has a longstanding habit of shifting gears and changing plans mid-stream. So, news of these most recent changes to the company’s plans should be taken with a proverbial grain of salt.  Between now and next June, it’s entirely within the realm of possibility that the company’s plans will change yet again, which may give classic Hangouts users even more time.  Stay tuned.