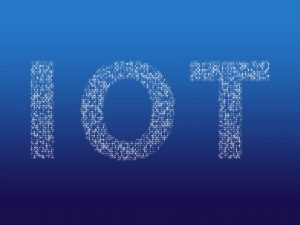 Tech giant Google recently announced that it’s closing the doors on its IoT Core service.  Their stated reason for doing so was that their strategic partners can better manage customers’ IoT services and devices. Time will tell if the company’s decision was a good one.

Another tech giant, Microsoft, is wasting no time and is moving heavily in the opposite direction, adding to their suite of IoT services and offering increasingly tight integration with Azure. In recent years, Microsoft has bet big on IoT, and now has an impressive stable of offerings.

Microsoft’s offerings include but are not limited to:

Microsoft is not alone in investing heavily in IoT services, however.  Amazon currently has a full suite comparable to what Microsoft is offering integrated with their highly popular and widely used AWS service. So even with Google pulling out of the space, consumers still have two strong and viable options to choose from.

The months ahead will be interesting indeed as the strategies these tech giants are pursuing begin to mature, creating ripple effects across the markets they serve.

For Microsoft’s part, it appears that CEO Satya Nadella’s recent statement that the company was interested in building an intelligent cloud/intelligent edge solution has changed somewhat. It is becoming an intelligent end-to-end distributed computing solution.