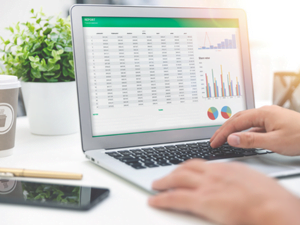 According to cybersecurity experts at Cisco Talos, Microsoft Office has a high-severity vulnerability that could allow prospective cyber attackers to execute malicious code on the target device remotely.

The victim would give the attacker access to their device by launching a malicious Excel file. The vulnerability is listed as CVE-2022-41106.

One of the most common attack vectors used by hackers is still Microsoft’s office suite. Until recently, the most common method for getting office users to download and install malware on their devices and open the door to more severe hacks like identity theft or ransomware was through Office documents containing dangerous macros delivered over email.

Microsoft recently opted to disable the software’s ability to run macros in files downloaded online instead of a secure local network. Due to these security measures, cybercriminals started using Windows shortcut files (.lnk), which are now frequently used to load malicious.dlls and other malware instead of macros.

No matter what security precautions businesses and software developers put in place, the weakest link in cybersecurity is still the users. Criminals will always find a method to con users into downloading and executing malware unless they are educated and trained to prevent cyberattacks.