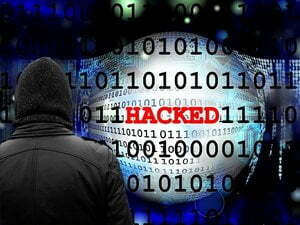 According to this year’s Traveler’s Risk Index, published by The Traveler’s Indemnity Company, a majority of business owners have a somewhat fatalistic view of hacking and data breaches.

The index includes 52 percent of survey respondents indicating that they believe a cyber-attack is inevitable.

The other statistics in the report paint a grim picture.  Here’s a quick overview:

Yet in spite of this staggering lack of preparation, fully half of all survey respondents say they have cyber insurance.

Tim Francis, the Enterprise Cyber-Lead at Travelers, had this to say about the report:

“Cyber risks carry serious consequences for any business, threatening everything from revenue to operations.  These findings reveal some surprising things about how companies view their cyber exposure, their relative confidence in dealing with them and the clear opportunity that exists for them to be better prepared for a cyber-attack.”

It’s a thorny problem, for sure.  Most small to medium sized business are strapped for cash and simply can’t dedicate the level of resources they’d like to toward data security.

The good news is that this most recent survey reveals a few simple, low-cost things you could do starting today that would dramatically improve your chances of dealing with a cyber-attack.  Given that most people agree it’s inevitable and just a matter of time, that would be an excellent place to start.