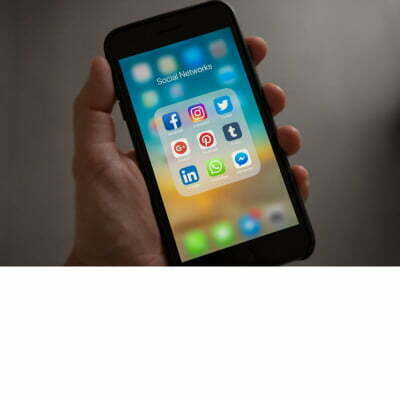 Maybe it sounds obvious, but oversharing on social media is a BAD idea.

Remember the woman who posted a photo of a “creep” to Facebook that she thought was taking photos of her kids. He was actually taking a selfie with Darth Vader. Sadly, she’d already done the damage with her Facebook-shaming before the man could explain what he was really up to.

Once it’s out there on the internet it’s hard to take it back.

Advent tip brought to you by Sophos