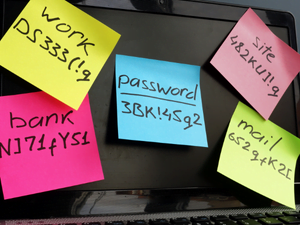 According to LastPass CEO Karim Toubba, the password manager has been hacked once again.

A data breach occurred in the development environment only a few months ago, prompting LastPass to announce they had experienced a security breach on August 25, 2022. LastPass disclosed to its customers that a developer account was compromised. At the time, only portions of LastPass’ source code and some proprietary technical information appeared to have been compromised due to the breach.

A combined investigation with Mandiant was initiated immediately. After completing their analysis on September 15, they concluded that the threat actor had engaged in limited activity for four days. Moreover, there is no evidence of threat actor activity beyond the established timeline. Neither was there evidence suggesting any access to customer data or encrypted password vaults occurred during the incident.

Although it seemed that the cyberattack had ended, Toubba said that his company discovered strange behavior in a cloud storage service used by both LastPass and its affiliate, GoTo.

At this point, it is not clear what information was obtained by the cybercriminal. However, the company assured users that they were diligently working to gather more information about the breach and to identify what data has been compromised.