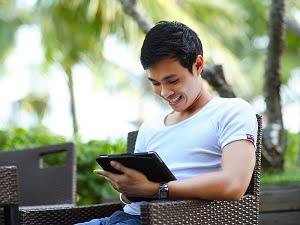 A few years ago, the people who track such things announced that the PC had been dethroned. They said a slight majority of people were turning to their phones as their primary means of accessing the web.

Since that time, the trend has continued. The Social Media Management Company Hootsuite and their partners, We Are Social, have come to a conclusion.

According to the most recent stats that they compiled, the trend has grown even more pronounced. These days, fully 60 percent of Americans use their phones and other mobile devices as their go-to technology for accessing the internet, leaving the PC increasingly in the dust.

The report the two companies published, called “Digital 2020” reveals a number of other fun facts as well.

These facts include, but are not limited to:

It’s a fascinating report and if you enjoyed the highlights mentioned above, it’s well worth checking out in detail.