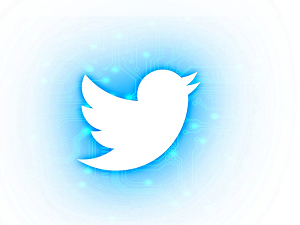 Do you have a Twitter account?  Have you been patting yourself on the back while assuming that your identity was a secret, allowing you to ply the waters of Twitter in anonymity?

Unfortunately, that’s probably not the case.  Recently, Twitter disclosed the existence of a critical security vulnerability that allows someone to discern whether a specific phone number or email address is associated with an existing Twitter account.

The company’s blog post related to the matter reads in part as follows:

So much for anonymity.

Apparently, the flaw in the system arose from a code update that the company performed back in June of 2021.

The flaw existed in the code for a total of seven months before Twitter engineers discovered and fixed it. During that time, someone exploited it.  Data tied to more than 5.4 million Twitter users was found for sale on the Dark Web, with the hackers charging a hefty $30,000 (USD) for access.

Twitter has announced that they’ve begun the process of reaching out to any user whose data was compromised.

If you are contacted by Twitter regarding this issue, there’s really nothing to be done.  Your information is out there. Out of an abundance of caution, it would be wise to change your password. If you use the same password on Twitter that you use elsewhere on the web, change those too.

While we’re on that topic, if you are in the habit of using the same password across multiple web properties, now would be an excellent time to develop a new password habit.