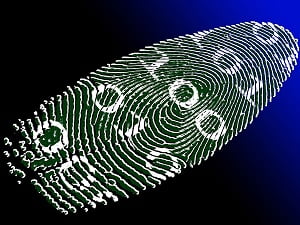 This year’s Open Source Security and Risk Analysis Report analyzed the anonymized data of more than 1,200 commercial codebases from 2018. According to the report, managing open source risk continues to pose a significant challenge for industry.

The Synopsys Cybersecurity Research Center produces the report, and found that 96 percent of the code bases they analyzed contained open source components.

These were found with an average of 298 open source components per codebase.  This is an increase from an average of 257 found in 2017. Disturbingly, the research center found more than 16,500 vulnerabilities over the course of their research, with more than 40 percent of the codebases analyzed having been found to contain at least one high-risk open source vulnerability.

The research group summarizes their findings as follows:

“At the end of the day, all software is vulnerable to attack – without exception – and the nature of open source software is to shine a light on the issues it has, leading to increased visibility of bugs, not an increase in bugs.

The group recommends the following actions. First, make regular use of readily available tools that can be used to scan your codebase to identify the open source components and their version numbers. Then check this data against one or more vulnerability databases to be sure you’re adequately protected.  If you’re not currently doing so, the time is now.