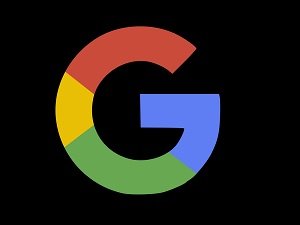 Google has warned users that unless they update their GSuite iOS and Android apps, they may stop working by the date referenced above.

The company’s announcement concerning the matter reads, in part, as follows:

“In 2018, we began making changes to our API and service infrastructure to improve performance and security. As a result of these changes, some older versions of G Suite desktop and mobile apps may stop working on August 12, 2020.”

The blog post where the announcement was made doesn’t go into detail regarding exactly what the changes are, but they appear to be based on the company’s decision to discontinue support for global HTTP batch endpoints and JSON-RPC protocols.

Originally, the move was scheduled for March, 2020, but as the company proceeded with their plans, they realized that a few highly impacted customers may not have received the earlier notifications they issued relating to these changes. As a result, they decided to extend the depreciation timeline to August 12th.

GSuite is incredibly popular, and has enjoyed a tremendous surge of growth in recent months due to the COVID-19 pandemic. If you’re only a casual GSuite user, you may not pay that much attention to how often you keep your apps updated. That could come back to haunt you if you don’t set a bit of time aside to take care of it before the aforementioned deadline.

If you’re an admin, Google recommends encouraging end users to upgrade their apps as soon as possible to avoid serious disruptions in workflow. If you’re an end user, the sooner you update, the better.

Even though the company has been transparent about the process and has given everyone plenty of advance notice, they’re sure to face at least some backlash on August 13th when the GSuite stops working for some users. Take steps now to be sure you’re not among the disrupted.