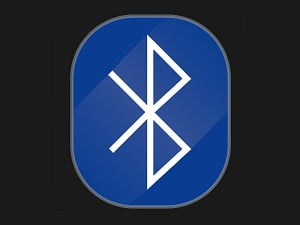 Be advised, according to a recently published Microsoft support document, certain Bluetooth devices may experience pairing and connectivity issues after installing the latest Windows 10 update.

The bulletin reads in part, as follows:

“These security updates address a security vulnerability by intentionally preventing connections from Windows to unsecure Bluetooth devices.  Any device using well-known keys to encrypt connections may be affected, including certain security fobs.”

The reference to security fobs in the bulletin refers to Google’s BLE (Bluetooth Low Energy) Titan Security Keys with a T1 or T2 code and to the Feitian Multipass CTAP1/U2F Security Key.  These were recalled last month when it was discovered that “an attacker who is physically close to you at the moment you use your security key – (within approximately 30 feet) – to a) communicate with your security key or b) communicate with the device to which your key is paired.”

Microsoft has blocked the pairing of these Bluetooth Low Energy keys with the pairing misconfiguration. If you experience a connectivity issue, check your Event Log to confirm that your device is affected.  If it is, you’ll find the following message:

The following updatees could lead to pairing and connectivity issues for some Bluetooth devices: