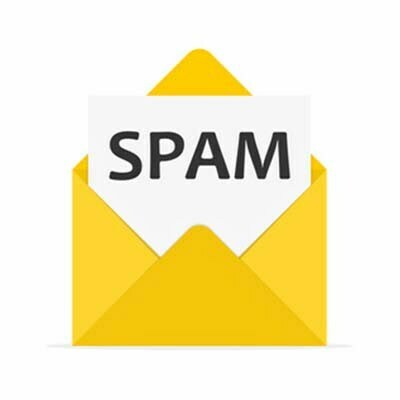 Spam is a tricky subject to talk about, as it seems everyone has a different definition for it. Yet, most have come to the conclusion that spam is a bad thing. For today’s Tech Term, we want to delve deep into the different kinds of spam out there, as well as theorize where the term even came from.

Why Spam?
Spam can lead to a considerable amount of wasted time and assets, as well as provide a convenient medium of transportation for threats like malware and viruses. So why is it named after spam, everyone’s favorite canned lunch meat? One theory claims that the folks over at the University of Southern California’s computer lab named it after spam for some unknown reason–perhaps they simply thought it was a funny analogy to make.

The more accepted theory is that spam comes from the Monty Python song. Both the song and spam messages have a lot in common, being both highly repetitive and offering no real substance.

Where Spam Came From
It’s not clear where spam messages first came from. Some believe that spam messages first became a thing on March 31st, 1993. A Usenet user named Richard Depew accidentally posted 200 of the same message to a newsgroup. These messages were then called spam by another user, and Depew used the term in his apology, cementing its terminology.

Another theory regarding the name spam comes from multi-user dungeons, or MUDs, which were a type of chat room named after the role-playing game Dungeons and Dragons. These users would fill these chat rooms with a large quantity of unwanted content. Even the MUDers, as they were called, coined these junk messages spam.

There are two other theories related to spam involving Bitnet Relay, a 1980s chat system, and TRS-80, another use of the aforementioned Monty Python song to annoy users.

Types of Spam
Below, you’ll find the various types of spam that you could potentially encounter:

As always, you don’t want to be dealing with spam carelessly. If your business could use assistance preparing for spam, contact I.T. Solutions of South Florida for 561-582-9467.