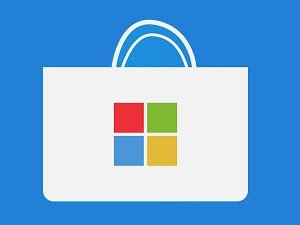 In November of 2019, Microsoft made an announcement and gave users an early look at a new unified Office app designed specifically for Android and iOS devices. The purpose, of course, was to provide the essential functionality of Office in a faster, leaner, and lighter package that was better suited for use on mobile devices.

As of February 19th, 2020, the wait is over. Microsoft moved from merely previewing the new app to making it available for all users on both Android and iOS.

In the months since the preview was offered, additional functionality has been added and the app has been further streamlined. The final version includes support for third-party storage services, allowing users to connect their Box, Dropbox, iCloud and Google Drive folders to the app In addition, they’ll have access to popular templates, which makes the creation of complex documents and spreadsheets a snap.

Not content to stop there though. When Microsoft made the app available to all, they also announced that in the months ahead, they’d be releasing a trio of content-creation oriented features. These include Word Dictation, which will allow users to speak text into their devices and write or edit Word documents.

The company will also be releasing Excel Cards View, which is a card format for viewing and editing Excel table row data that doesn’t extend beyond screen limits. There will be a new outline to PowerPoint, which will allow users to create power point presentations in outline form and use PowerPoint Designer to turn it into a slide deck.

In its current form, the app is outstanding, delivering on the promise to provide Office functionality in a sleeker, lighter package. With the planned enhancements though, Microsoft’s new app will go from outstanding to unbelievably good. We can hardly wait to see what else the company may have in store. If you’re an Office user, get this app today. You’ll be very glad you did!