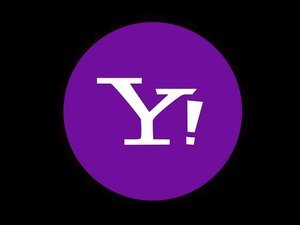 Yahoo has the dubious honor of having been on the receiving end of the largest data breach in history. As a consequence, the company has recently agreed to pay $50 million in damages and provide free credit monitoring services to its impacted users.

The company actually suffered a pair of breaches in 2013 and in 2014, although this information was not disclosed by the company until 2016.  All of the company’s 3 billion users were impacted, and more than 200 million of them saw losses arising from that breach.

The particulars of the settlement are as follows:

Verizon, which acquired Yahoo in 2017, will pay for half of the settlement cost. Meanwhile, Altaba (the company that arose from the remainder of the original Yahoo business) will pay the $35 million fine imposed by the US Securities and Exchange Commission for the company’s failure to disclose the breach to its investors.

It’s a landmark case, and once the deal gets final approval, notices will be emailed to affected account holders and published in People and National Geographic magazines.