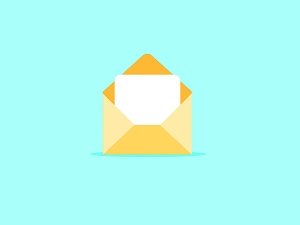 Microsoft has been moving toward a unified “single version” of Outlook that would offer a seamless user experience across all platforms and devices. Unfortunately, thus far, that objective has remained elusive.

In late 2020, however, the company announced “Project Monarch” which seeks to create a new email/calendar client that will finally accomplish the company’s long-stated goal.

Their goal is providing the same look, feel and functionality, no matter what type of device you log in from, and regardless of the OS that device runs on.

The company has provided a mock-up of the “One Outlook” dashboard on the Project Monarch blog. However, based on the information we’ve been able to glean about the initiative thus far, it’s unlikely that Windows 10 users will be able to see it in action until mid to late 2022. Having said that, Windows Insiders will likely get an early preview of the client toward the end of 2021, but this preview won’t replace the mail and calendar apps in Windows 10 right away.

Even though the finished product appears to be quite some distance out, this is big news and welcome indeed. Although far from perfect, Outlook is a wildly popular email platform with legions of users. Creating a unified user experience is a very big deal, because increasingly, consumers use a wide range of devices that are often powered by different OS’s. It’s not at all uncommon for a user to have a Windows-based PC, an Android-based smartphone, and a MacOS-based laptop they use at home and on the weekends. Being able to have the same user experience across all of those devices is invaluable.

Kudos to Microsoft for finally putting some teeth into the idea, and for providing a road map and a time frame for when we’ll finally see “One Outlook.”