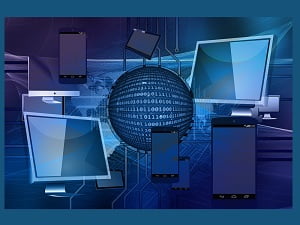 Wormable bugs are an ongoing concern for Microsoft.  Recently, the company released a set of patches for two newly discovered ‘BlueKeep-Like vulnerabilities” that impact a wide range of Windows Operating Systems.

These bugs plague the company’s remote desktop services and permit malware to spread rapidly from one device to another.

Remote Desktop Services is an older technology that’s been an integral part of the Microsoft Windows environment for decades.  It’s a good idea and a widely used technology that allows Windows users to remotely access another computer over a network.  Unfortunately, flaws in the system allow malicious third parties to gain control over the system and spread malware via remote code execution.

As the company explained in a recent blog post related to the issues:

The operating systems vulnerable to the newly discovered bugs are:

At present, Microsoft has no statistics about how many machines in the Windows ecosystem are vulnerable to the two new bugs. The company has detected no third-party manipulations of the vulnerabilities to this point, but they recommend immediately applying the relevant patches in order to mitigate risk.

Unfortunately, recent reports have revealed that many businesses have been slow to respond to the threat that BlueKeep vulnerabilities represent.  If your company is among them, the time to act is now.