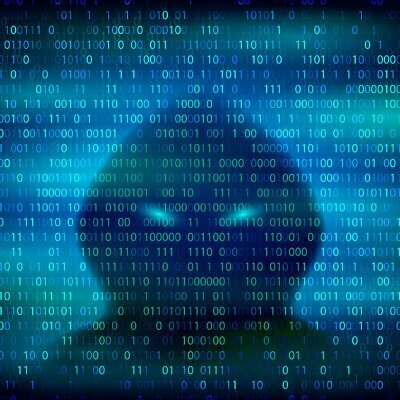 If your business were to be struck by a Distributed Denial of Services (DDoS) attack, would it be able to recover in a timely manner? Do you have measures put into place to keep them from hampering your operations? While most organizations claim to have sufficient protection against these dangerous attacks, over half of them have simply proven to be ineffective against DDoS.

First, we’ll give a brief explanation of what a DDoS attack specifically entails. In its most basic form, a DDoS attack involves overloading your organization’s network with so much traffic that it can’t handle the strain. When this happens, access to critical information and services can be lost, hindering operations and causing downtime. This is the main damage dealer of a DDoS attack, and any business executive can see why. When time isn’t spent productively (like during downtime), it’s time and profits wasted.

According to a recent report from CDNetworks, an immense 88 percent of companies believe that they have adequate defenses against DDoS attacks. 69 percent of these companies have also suffered from a DDoS attack in the past twelve months, which should prompt any open-minded company into considering whether or not the measures taken are actually helping.

To give you an idea of just how much this protection is costing these organizations, let’s take a look at some other statistics. US companies tend to spend somewhere around $34,700/year on DDoS protection, while European countries spend around $29,000/year. With such a significant investment, why do DDoS mitigation attempts fall short of the desired goal, and what can be done to solve these issues?

Learning from these failures is the ideal approach to securing your organization from DDoS attacks, and 66 percent of organizations are already making plans to invest more heavily in DDoS attack prevention and mitigation over the next year. We’d like to ask you how you plan to protect your business from the threat of DDoS attacks against your network.

If you aren’t sure how to protect your organization from major threats like DDoS attacks, reach out to I.T. Solutions of South Florida at 561-582-9467.