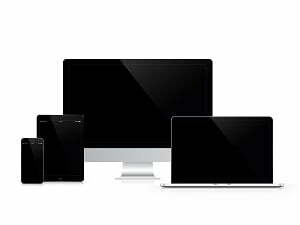 Big changes are in the works for Apple’s venerable MacOS, as the company prepares for a future where the desktop OS shares increasing amounts in common with both iOS and iPadOS. A recent preview of the latest desktop OS reveals an interface that has been completely overhauled, along with redesigned app icons and a number of long overdue changes and improvements to the desktop Messages app.

The latest update, dubbed Big Sur, is the first version of MacOS to support the company’s new Arm-based silicon processors. It is being described by Apple’s management team as the biggest update and overhaul in more than a decade.

In addition to that, the MacOS Notification Center was badly outdated and beginning to show its age. It’s slated for a number of updates that will give it a similar look and feel to the iOS/iPadOS versions. The changes will allow users to pin conversations, and see search results organized into links, photos and phrases.

On the messaging front, one of the many coming changes will be that users will be able to make use of @mentions and can opt to receive notifications only if they are specifically mentioned. The upgrade will also allow fast searches for trending GIFs and other images and include a Memoji editor and an extensive collection of Memoji stickers.

As of this moment, the Big Sur update is available as a developer beta, but if you want to get your hands on it, sometime next month, the company will be offering a public beta release on beta.apple.com. Check it out, the new changes should be interesting, and then some!