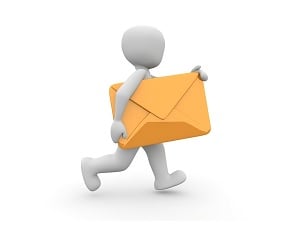 For a while now, Microsoft Outlook users have enjoyed a highly popular addition to their email service. In a nutshell, it allows them to recall messages that have been sent using Outlook, which is an Exchange Online hosted cloud email service for business.

They can un-send the emails, provided that the recipient is using Outlook and the messages haven’t been opened yet.

It’s a good, well-implemented feature. Recently, Microsoft announced that it will be expanding its availability, adding it for all Office 365 environments during the fourth quarter of 2020.

The company had this to say on a recent blog post on the subject:

“The Outlook for Windows Message Recall feature is extremely popular with users, yet it doesn’t always work so well. Part of the problem is that the recall is client-based and the recall can only happen if the recipient also uses Outlook.

As part of the Office 365 implementation of this feature, users will also have an aggregate message recall status report available to them that they’ll be able to use to tell at a glance which messages were successfully recalled and which ones were not.

If you want more, you should know that Microsoft has recently announced it will be adding protections against Reply-All email storms. They have not-so-affectionately been referred to as ‘Reply-allpocalypses’ that are set off when people send emails with a large email distribution list. They can easily lead to accidental denial of service that can bring even the most robust email servers to their knees.

Both are welcome additions indeed. Kudos to Microsoft for the coming improvements.