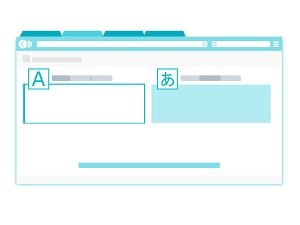 Google Translate is one of the company’s most popular services, and most of the people who use it dream of the day when it’s a full blown Universal Translator. While that’s obviously still quite some distance away yet, the company has been steadily improving their offering. They recently upped the ante further with a new “almost real time” transcription feature that takes recorded audio and turns it into translated text.

The company showed off an early version of this new AI-powered feature in January, and after a few additional rounds of tweaks and improvements is now rolling it out for their Android customers. Sorry Apple users, you’ll have to wait a bit to test drive the new feature!

At present, the new transcription service only works with the following languages:

Given that, it’s quite a bit more limited than the text to text translate service, but Google promises that more languages will be added as time goes by.

Essentially, the Google engineers behind the new feature stacked an AI driven translation routine on top of a real time speech recognition engine to create the new service. Our initial tests of it have been impressive indeed.

No matter what business you’re in, if you have partners or customers around the world, this is an incredibly handy service, and one you’ll enjoy playing around with. We think you’ll love it and it won’t be difficult at all to find any number of real world use cases for something like this.

We can hardly wait to see what further enhancements the folks at Google have in store for the service but even in its current form, we’re sure you’ll be impressed. Check it out today.